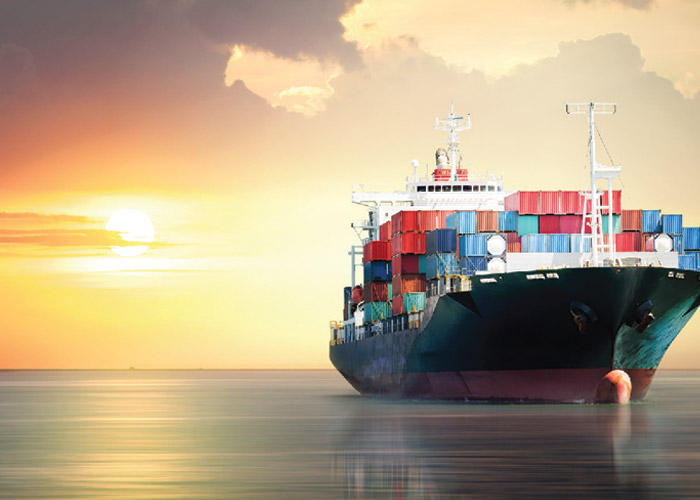 In support of the Shahbaz Air Base Pakistan Security Upgrade project, DGCI has contracted with EFCO to produce and ship by sea large, heavy materials needed to construct perimeter walls and patrol roads, and facilitate the installation of new perimeter lighting.

To ensure that these items met exacting industry and Quality standards, DGCI decided to procure these items in the United States.  We decided to ship via sea as it was by far the most cost effective option.  Additionally, the delivery time-frames of the contract were generous enough that shipping by sea would still allow us to deliver on time.

The shipment will weigh 76,479 pounds and consist of 3,276 parts; the entire inventory will be under strict configuration control from its departure point (Des Moines, Iowa) to the final destination (Jacobabad, Pakistan.)  The material will be placed on skids and loaded into two standard 40’ containers.  Bridge cranes and forklifts will be used to load and unload these loads.  The packaging will consist of 1 ¼” steel banding, IPPC skids, bracing lumber, triple wall card board crates, and air bags.

Sea transit time from the San Pedro Port to the Port of Karachi will be about 45-60 days.  The items will be placed into temporary storage at the Port of Karachi until the items are needed at Jacobabad.  The materials will then be loaded on a tractor-trailer for final delivery.